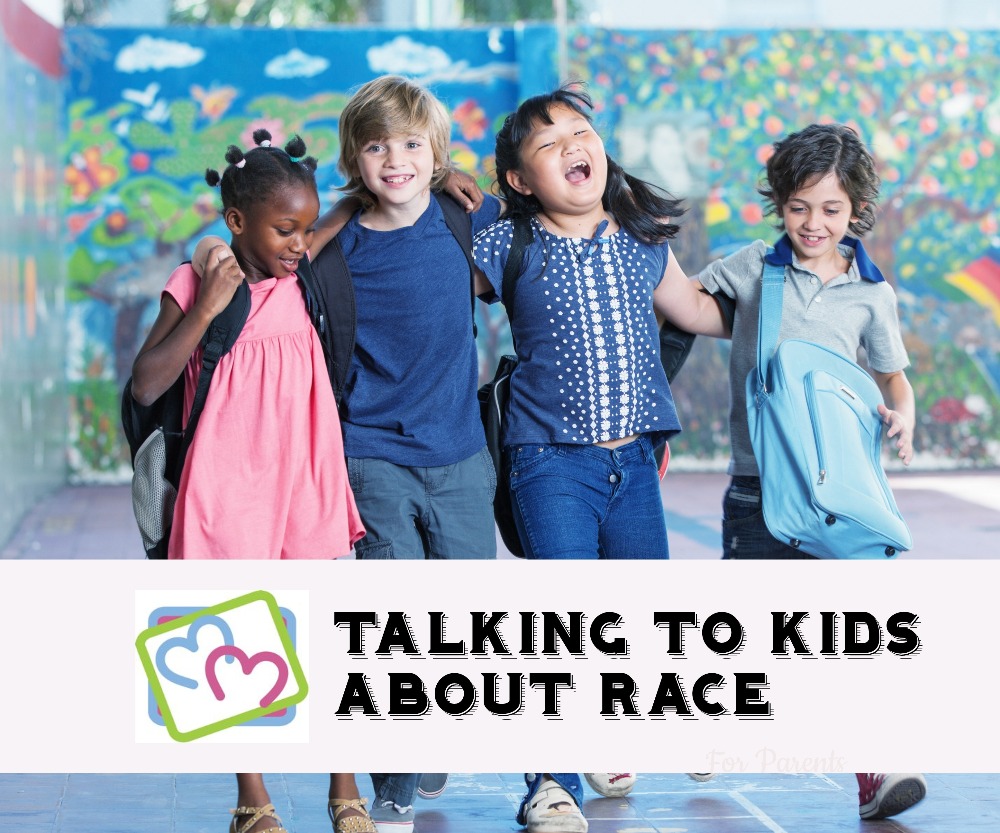 Talking to Your Kids About Race:

Beyond the Golden Rule

Talking to your kids about race should begin with the Golden Rule, but it certainly does not end there. There are times when you must explain things that are painful and unfair— racism, sexism, stereotypes, hate. These conversations can be tricky, and sometimes you may not have answers.

By teaching tolerance, you can help your kids develop strong character — showing good manners, being fair and honest, showing respect for others, showing good judgment, having compassion for others, and exercising self-discipline.

Here are some anti-racism resources for parents to help you get started. PrettyGoodDesigns.com did much of the research and legwork on this information. We adapted it.