Sign Up for Our Newsletter: Subscribe
You are here: Home / BLOG / Singing the Baby Blues: A Look Into Postpartum Depression 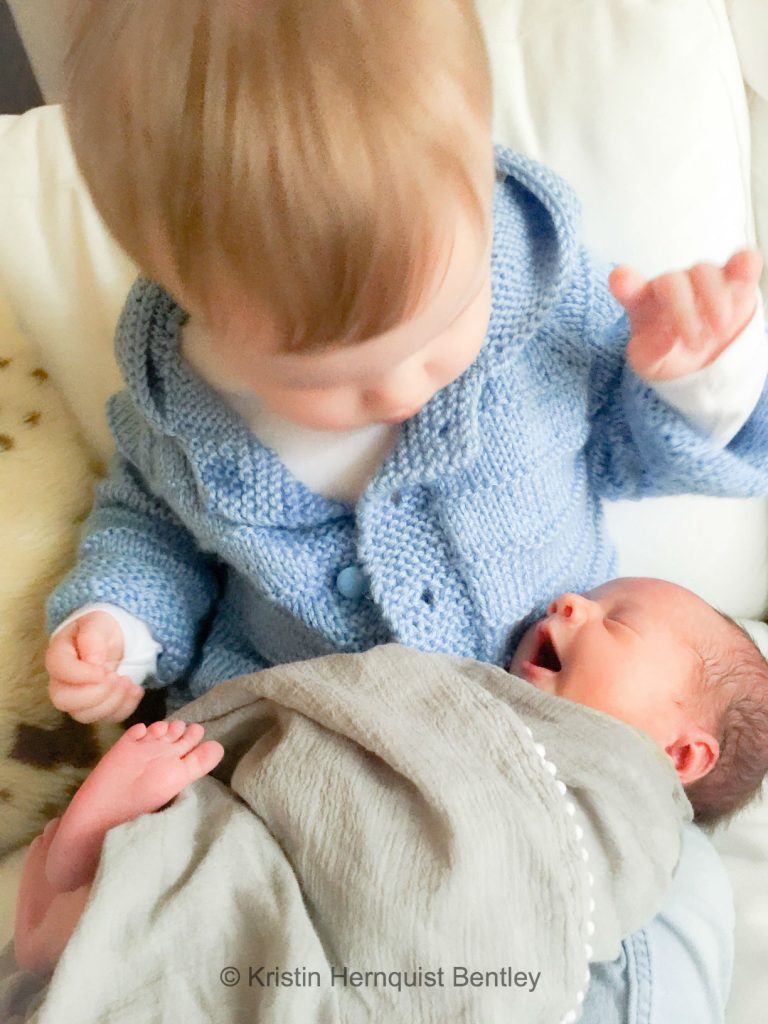 Singing the Baby Blues: A Look Into Postpartum Depression

I am a proud mama to a 6-week-old baby girl and a 15-month-old active little boy. On most days. While my heart is filled with so much love for these two babies, I sometimes feel beyond overwhelmed.

Mornings in my home have changed quite a bit since Elle was born in late March. For that matter, afternoons and evenings have changed as well. As an overly-organized person, I am ashamed to admit that I have become a chaotic mess, which is even beginning to show in my physical appearance. A girlfriend assured me that much of it has to do with now being in my 40’s; an age where women tend to wear less makeup, if any at all. I assured her that it’s because I’m just too tired to find my face.

It takes a minimum of 45 minutes to leave the house every day, no matter the occasion. Even though I plan well in advance and have the diaper bag prepacked with pacifiers, a sippy cup and supplemental bottle, snacks, extra clothes, and knit hats (my husband is stationed just south of Seattle, where the sun has yet to make a permanent presence). If we need to leave early in the morning, I’ll even lay everyone’s clothes out the night before and put Elle’s car seat near the front door with a swaddle and a fleece blanket, washed and folded inside.

But it never fails. About five minutes after I had intended to leave, I am hurrying up the stairs to grab yet another change of clothes after Elle suddenly exploded through her diaper, or for some other seeming catastrophe. Meanwhile, Xander is in the kitchen pulling pots and pans out of the lower cabinets. Upstairs, I can hear Elle screaming from her Moses basket in the living room to be picked back up.

After quickly checking the mirror to wipe smudged mascara from my glassy dark-circled eyes, we are finally out the door – while Elle continues to scream – 15 minutes behind schedule. I often think to myself that there has to be an easier and more efficient way. I must be doing something wrong!

My dear friends, after having my fifth child I can tell you that the baby blues and postpartum depression are real. However, at this point I’m unsure which I am suffering from because it is something I have never experienced before. Our sweet baby girl – our only girl – was an unplanned pregnancy; a complete surprise conceived while I was on the pill.

Six months ago, I had a career as a news reporter covering Seattle’s real estate market. I attended glamorous events in shiny new high-rises, where I interviewed the local developers and architects who are re-sculpting the city’s skyline. Today, I am lucky to have a few minutes of quiet to take a quick shower to shave my legs and brush my teeth.

The birth of a baby can trigger powerful emotions, from excitement and joy to fear and anxiety. It can also trigger something that might not be expected – depression.

In the past, I’ve fallen into the depths of depression and felt its walls of hopelessness confine me. It is a lonely feeling that is so very hard to shake. While trapped, we unknowingly feed ourselves with lies that we begin to believe. Lies of not being good enough. If we can take just a moment to look at the world around us, we are reminded in our daily newspapers of the tragedies that any kind of depression can lead to.

Many new moms experience baby blues after childbirth. According to the National Institute of Mental Health, 80 percent of women have the “baby blues,” a term used to describe feelings of worry, unhappiness and fatigue. What makes the “blues” different than postpartum depression is that these feelings typically only last a week or two.

In comparison, postpartum depression can last for years, especially if it remains untreated. Recent research from the U.S. Centers for Disease Control and Prevention shows that as many as 1 in 9 women experience postpartum depression, which causes feelings of sadness and anxiety that may become extreme enough to interfere with the ability to care for oneself or family.

It’s so hard for women, myself included, to speak up and admit we aren’t the perfect mom that we pretend to be. I can truly sympathize with this. But we must remember that we are not alone. Help is available, all we have to do is speak up and ask for it.

It took several days until I shared my feelings with my husband – who I am lucky to also call my best friend – being the woman of pride that I am. As a military spouse who has experienced multiple combat deployments over the years, I have had to be remain strong. Even during times when I wanted to be weak..

I was also afraid that he wouldn’t understand, or would judge me. But even I know when something is bigger than me, and this most certainly is.

Once I spoke up to my husband, I found it easier to reach out to family and friends who had previously confided that they had experienced postpartum depression. The one thing I heard over and over was that I needed to tell my doctor as soon as possible.

I made an appointment, as much as I am dreading it, and have resolved to keep my faith in the Lord. I know He’s watching over my family, even during my upmost moments of despair. Everything is temporary. Even this life.

And life has certainly taken me on a course of its own. But at the end of the day, when I see the happiness in my son’s face as I hold him in my lap and read a bedtime story or rock my daughter while she nurses and falls asleep, I know it is all worth it. My babies are worth it. 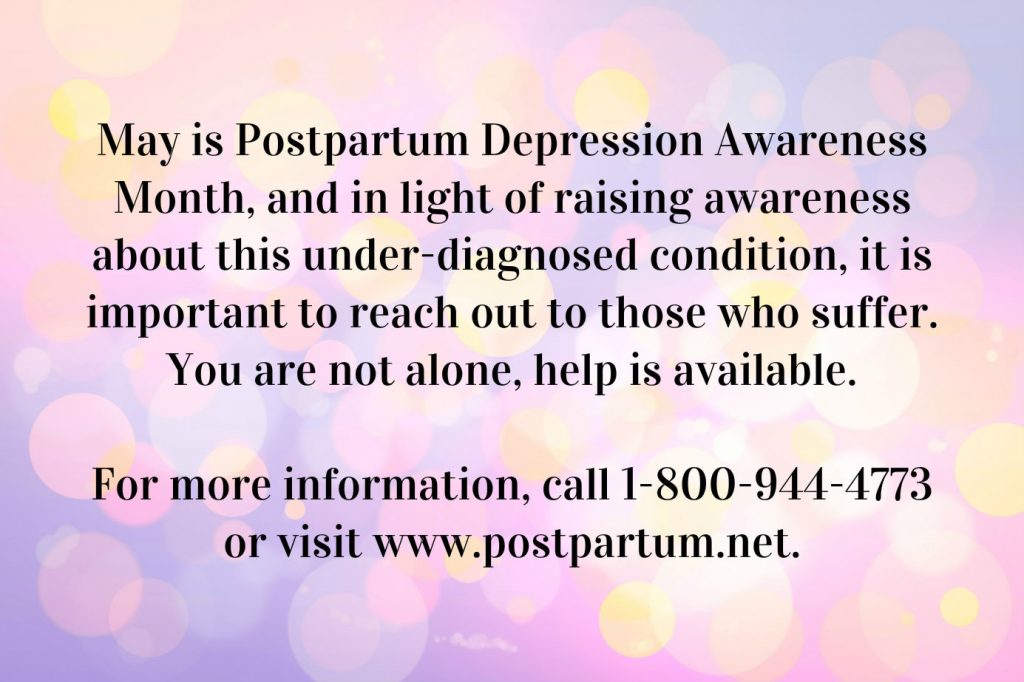 Kristin Bentley is also published in Military Spouse magazine and founded RealArmyWives.org, a support network for today’s Army wife. Before her husband was re-assigned from Fort Benning to Fort Lewis, WA, she was the editor of the Infantry Bugler, the National Infantry Association’s official magazine.