Sign Up for Our Newsletter: Subscribe
You are here: Home / BLOG / Traveling the Black Heritage Trail (Columbus, GA) 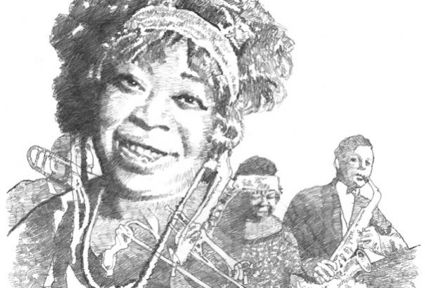 Black History Month is a great opportunity to teach your children about the historical accomplishments and struggles of Blacks and African Americans.

The contributions of blacks to Columbus’ heritage is truly a legacy. People like Horace King, a former slave who built bridges all across the south and served four years in the Alabama State Legislature following the Civil War. Then there’s Alma Thomas, a world renown African-American artist. Two of her paintings were chosen by the Obamas for display in the White House.

And I want my children to grow up knowing about that legacy. A great place to start is by visiting the Columbus Black History Museum (315 8th Street). Hours of Operation are Wednesday – Sunday, 2:00pm – 6:00pm

Points of interest include the following: