Sign Up for Our Newsletter: Subscribe
You are here: Home / BLOG / Confessions of a Sometimes Homeschooling Mom 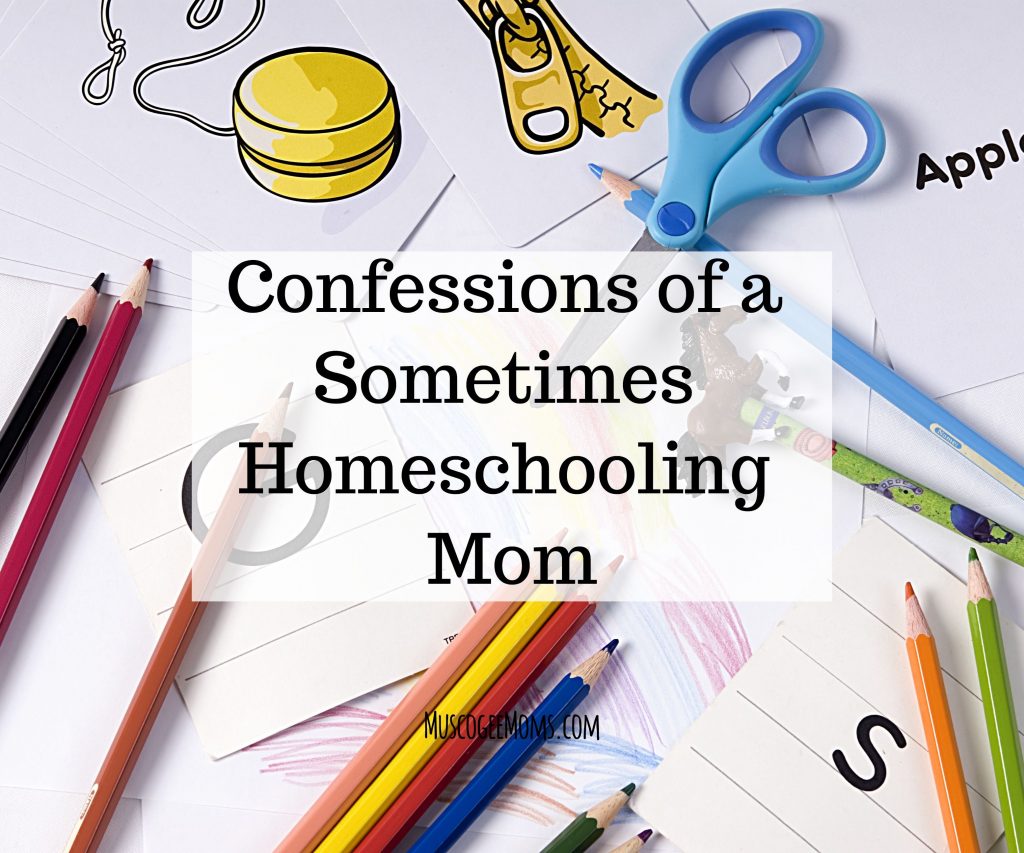 Confessions of a Sometimes Homeschooling Mom

Is homeschooling right for your family? Could it be right today and then not a fit a year from now? How will you ever know?

Parents contemplate and eventually make the decision to homeschool for a vast number of reasons: 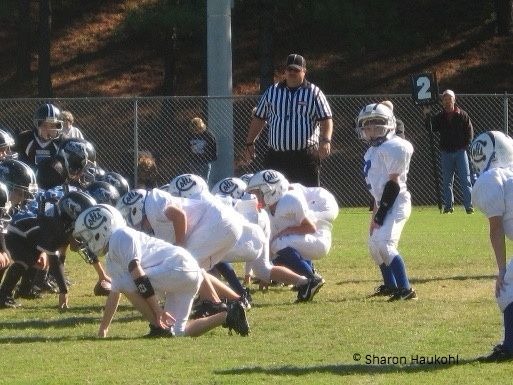 Some parents grew up being homeschooled. They loved that lifestyle themselves and knew the moment their pregnancy test turned bright pink that they would homeschool their children with no hesitations. I love these parents and sometimes they make the BEST mentors. But their focus and intentionality can also be a tad overwhelming to the parent who has simply fallen into homeschooling because traditional education isn’t meeting their child’s emotional and/or educational needs.

That is precisely where I found myself roughly 12 years ago–in a conundrum, I call “Accidental Homeschooling.”

My personal homeschooling journey began with a somewhat anxious 6-year-old first grader enrolled at an accelerated private Christian school. My little fellow read on a first-grade level, not fifth; he thrilled to short books about bugs…like extremely short…with lots of photos. While peers read Harry Potter and other (gasp) chapter books, my boy focused much of his time on something he termed “rock work” which involved much mud and digging.

As he continued through the first-grade year, his confidence began to suffer. He simply could not read enough words to be featured on the Chapter Book Hall of Fame which graced the walls of his school. 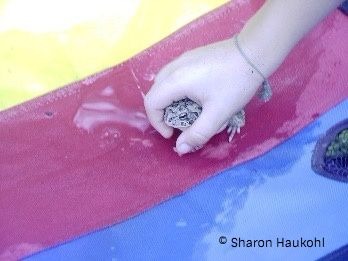 My kinesthetic learner felt stifled and by a seat-work, workbook-heavy school. I never intended on homeschooling him. But his increased anxiety and dissatisfaction with school finally led me to pull him out of first grade after Christmas. And, with much trepidation and angst, we forged ahead into the homeschooling world. 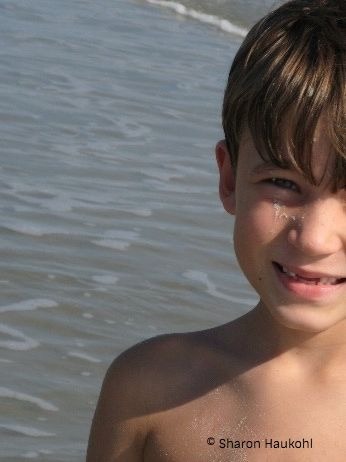 I could write a book about how, a year later, my middle son was diagnosed with Asperger’s and we determined that his charter school could not meet his sensory needs…so I homeschooled both boys together. Or about the insane days with one in high school while the other two participated in two different homeschool tutorials nowhere near our home.

Now as I look back on my children’s educational lives, approximately five of which were spent with various interpretations of homeschooling, I often cringe thinking about the plethora of educational options we have pursued: a small private Christian school, homeschooling, a public computer magnet academy, homeschooling, small neighborhood public schools, Montessori, classical, homeschooling, public arts magnet and yet again mainstream public. 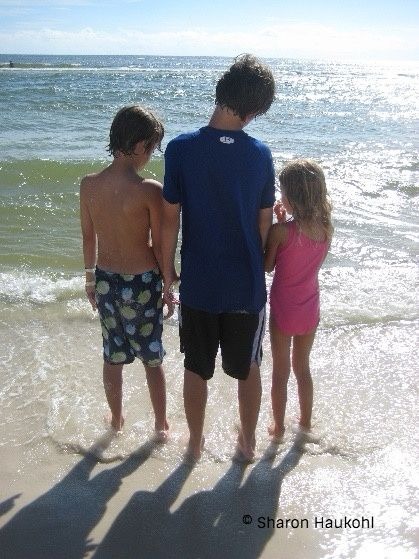 My three children cannot wax poetic about years spent swinging on the playground and later decorating homecoming floats with the same neighborhood children, kindergarten through high school. Sometimes they struggle to remember what school they attended during various years.

“Was that the year we did the tutorial on that goat farm or the year all we did was diagram sentences?” 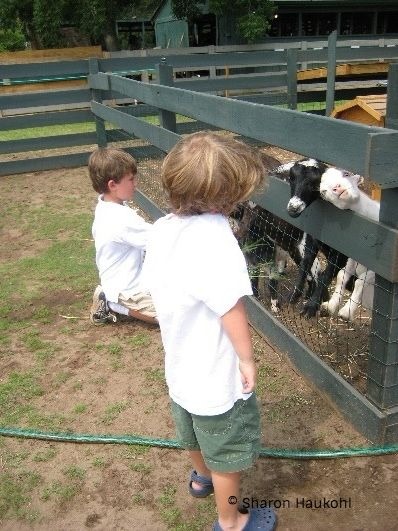 (Seriously…we did other things…I know we did math workbooks that year…and learned about capitalism through selling tadpoles from our creek to neighbors.) 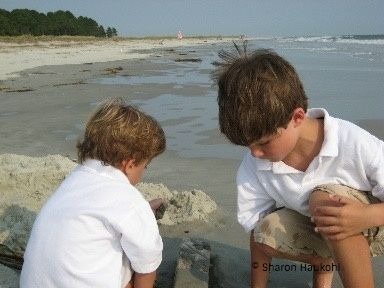 During one of my “traditional” school investigations a few years ago, I met a mom a little older than me who had started teaching at a classical school we were considering. In an obvious struggle over continuing to homeschool or making the decision to enroll my children in a small classical Christian school, I literally broke down to her while perusing reprinted McGuffey readers.

This kind woman ended up sharing with me that she, too, had spent much of her motherhood as a “sometimes-homeschooler,” and that her children had attended a variety of schools–public, private, classical, you name it. All her children had all finished college and found themselves gainfully employed.

Now that these young adults could step back and have a broader perspective over their own childhoods, they admitted that their somewhat unusual educational background actually helped them in life: they could relate to the homeschooled, the unschooled, the private schooled and the public schooled. Her words give me some comfort as I personally spend the last few months with my now 18-year-old before he leaves for college. 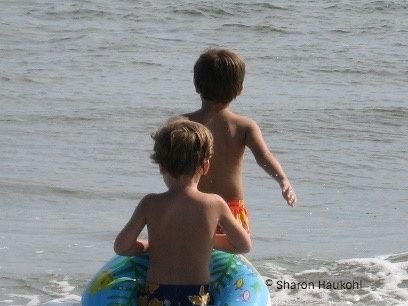 Is homeschooling right for your family?

Keep yourself open to the concept and trust that if you even think for a moment that homeschooling might be right for your family, it is worth trying. Maybe for a season. Perhaps for a few years. Or even until college.

Sharon Haukohl writes and consults for Rejoice Ministries, a ballet school for inner-city girls in Nashville. The mother of three children, ages 12-18, Sharon loves finding treasures at thrift stores and fostering Boston terriers. She enjoys living in the South and thus far has made Auburn, Atlanta, Columbus, Nashville, and recently, Birmingham, her home.