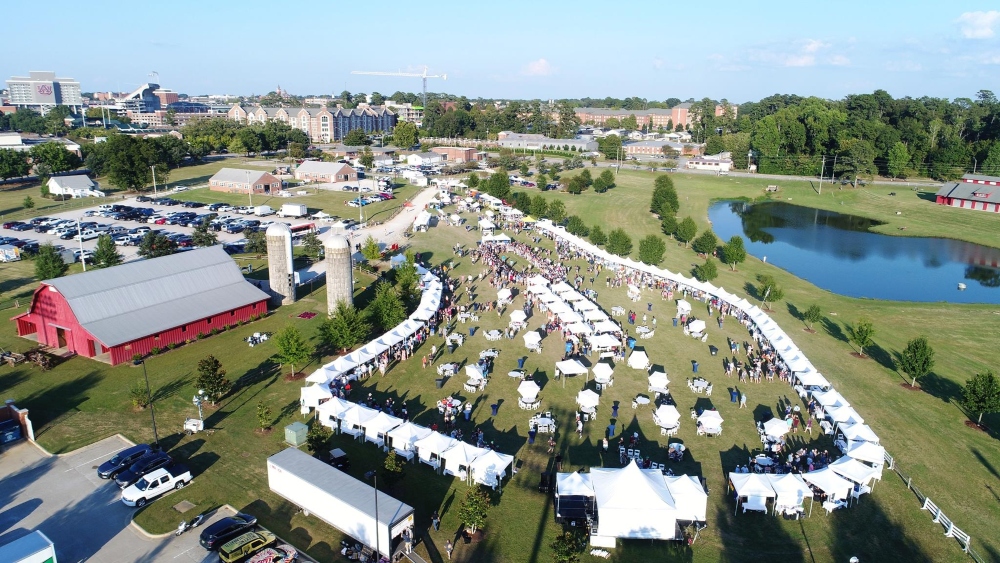 The sights, sounds and tastes of Germany are making their way to Ag Heritage Park in Auburn, Alabama, for Auburn’s Oktoberfest 10-year anniversary.

The event will take place at the park on Saturday, Sept. 21, from 4-8 p.m. This year’s festival will feature 75+ breweries showcasing more than 150 beers, food trucks with both local eats and traditional German fare, plus live entertainment from Kidd Blue and a traditional Oompah band. The popular Homebrew Alley will also return, along with a selection of German wines.