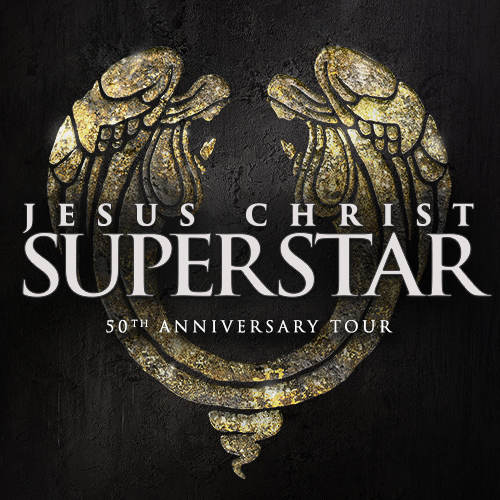 With lyrics and music by Emmy, Grammy, Oscar and Tony winners 𝐓𝐢𝐦 𝐑𝐢𝐜𝐞 and 𝐀𝐧𝐝𝐫𝐞𝐰 𝐋𝐥𝐨𝐲𝐝 𝐖𝐞𝐛𝐛𝐞𝐫, 𝕵𝖊𝖘𝖚𝖘 𝕮𝖍𝖗𝖎𝖘𝖙 𝕾𝖚𝖕𝖊𝖗𝖘𝖙𝖆𝖗 is set against the backdrop of an extraordinary series of events during the final weeks in the life of Jesus Christ as seen through the eyes of Judas. Reflecting the rock roots that defined a generation, the legendary score includes ‘I Don’t Know How to Love Him’, ‘Gethsemane’ and ‘Superstar’.