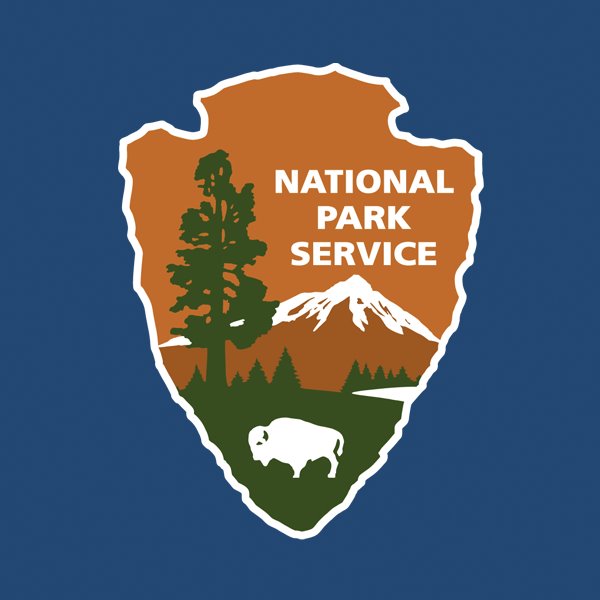 10:00 a.m. — Special Program—The Road To Andersonville: Arrival
Join a park ranger on a guided walk following in the footsteps of the 45,000 United States soldiers who entered into Andersonville prison from 1864-1865. The tour begins at the National Prisoner of War Museum at Andersonville National Historic Site and lasts 1 hour and 30 minutes. The tour starts promptly at 10:00 am. Although this is a free tour, it is by reservation only. Reservations are required for this program and may be obtained online at http://go.nps.gov/roadtoandersonville

1:00 p.m. — Ranger program: “Arrival at Rock Island”
In the museum theater, Chief of Interpretation and Education Eric Leonard will discuss the Federal Military Prison at Rock Island, Illinois and the experiences of Confederate Prisoners of War arriving there in December 1863.

All programs are subject to change due to weather and other concerns.

First Saturdays are one of a variety of programs over the two-year period of the 150th anniversary of the prison in 2014 & 2015 that will explore the prison site and the prison experience at Andersonville while also addressing the larger story at other military prisons, in the north and south. Every two months during the anniversary period, the park will focus on a single word theme that represents the events, conditions, or emotions of prisoners during the war. To expand the prisoner story, the park will also feature other Civil War prisons and draw on their stories to present a fuller picture of the captivity experience.

For more information on anniversary programs, themes and other featured prisons, please visit the park website at: http://go.nps.gov/cwprisons