Come out and be a part of the only Fourth of July Parade in Columbus! Arrive at the Springer’s Main Theatre at 10am and march with us through downtown Columbus. The parade ends at 11am with a round of patriotic songs back on the Springer Stage. Flags and some decorations will be provided, but feel free to bring your own! 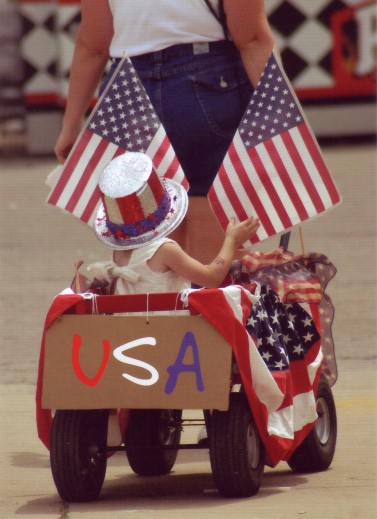 « Infant Safety Class at St. Francis Hospital
Fun in the Summer Time at The Rock Ranch »