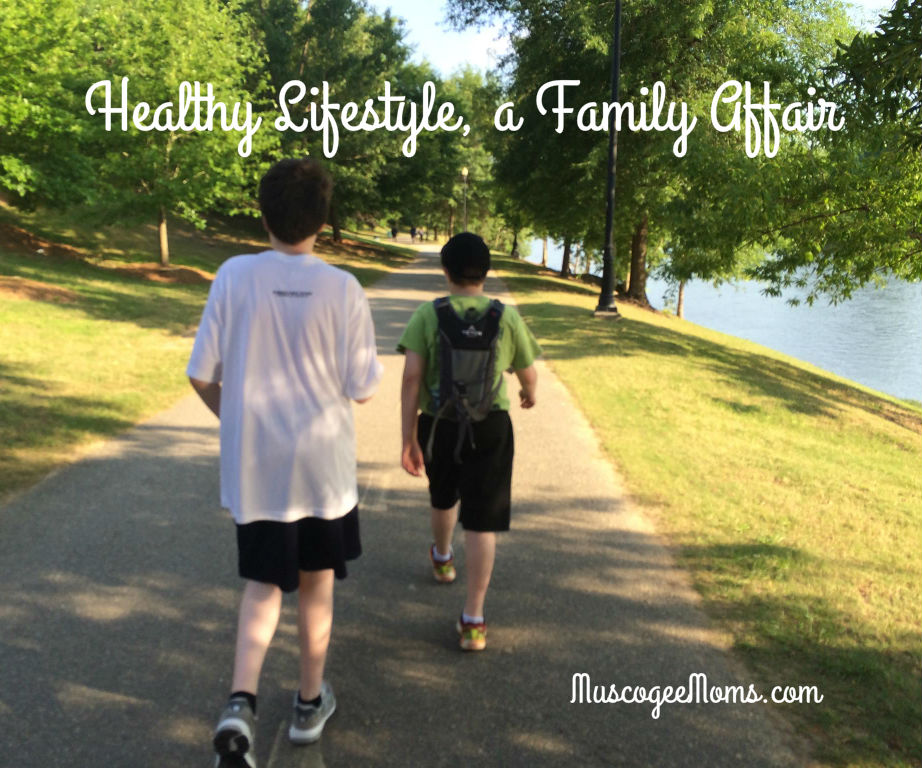 Our journey to a healthy lifestyle has been a family affair.

In September 2015, my youngest hit a grow spurt that caused his weight to greatly outpace his height. He shot up 20 points on the percentile chart in just four months. Instead of a graceful rising curve, his growth chart was a sharp spike. Needless to say, his pediatrician and I were concerned.

Every one knows that Childhood obesity puts kids at risk for certain health problems. Plus, overweight kids also may be prone to low self-esteem that stems from being teased, bullied, or rejected by peers. No parent wants this outcome for their child.

My husband and I do our best to eat well, but we’ve been lax when it comes to exercise. We are homebodies and we love our couch. But on January 11, 2016 — less than a week after my conversation with the pediatrician — my husband was hospitalized due to severe health complications. It was clear we needed to make some lifestyle changes. Now!

“We have not yet met our Waterloo, Watson, but this is our Marengo, for it begins in defeat but ends in victory.” – Sir Arthur Conan Doyle

After some discussion, we registered our family for a Couch to 5K training program. This beginners’ program is less of a running regimen than a walking and jogging program. The idea is to transform you from couch potato to runner, getting you to begin running a 5K or 3.1 miles and on a regular basis in just two months.

The first two weeks were an adjustment period. We spent less time running and more time encouraging the boys to keep up. They grumbled. We purchased two small CamelBak water packs and several Chilly Pads to help keep them hydrated and cool. Still, they grumbled.

By the fourth week, I knew we were licked. So instead of trying to force running, we let them go at their own pace. Turns out that my little couch potatoes are excellent walkers!

As the weeks rolled by, we fell into a routine. Every Monday and Wednesday we met up with the Big Dog Running group. The boys either walked with their dad or kept up with me on their scooters. On Saturday and Sunday we would do other fun activities. 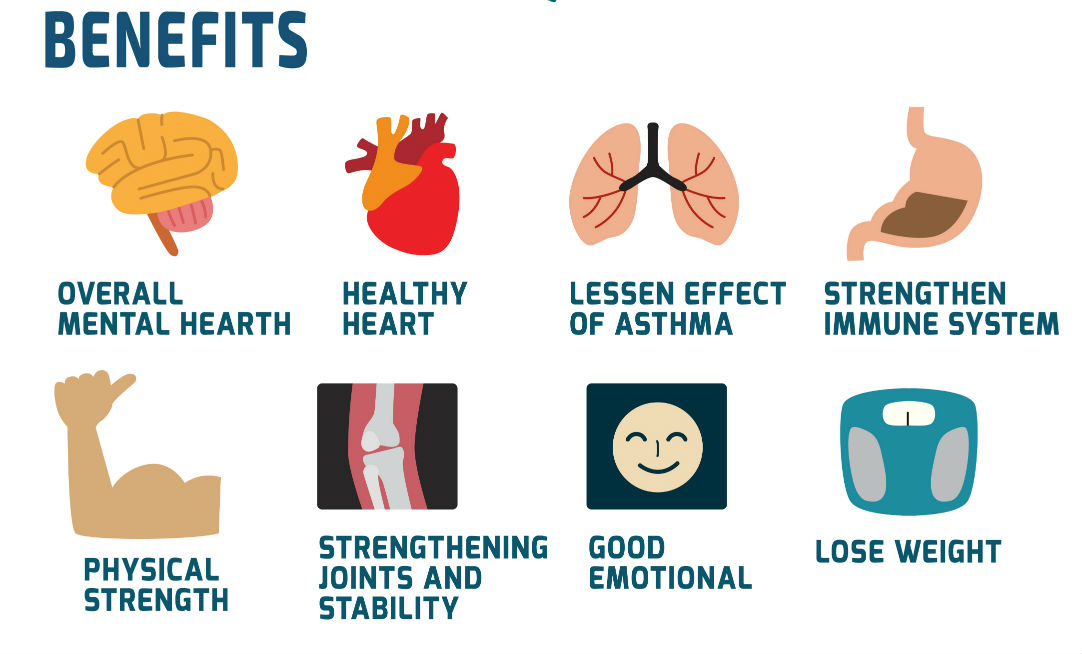 Georgia is 17th in the nation in the number of children between the ages of 10 and 17 that are obese. Evidence shows long-term, healthful behavior changes are most successful when the entire family gets involved.

Beyond the obvious health benefits, exercising as a family has helped to strengthen our relationships and build memories. My boys are more willing to talk about what is going on in their lives when we are being active together.

Whether you’re playing tennis, swimming or walking the dog, exercising as a family gives you the chance to get outside, breathe some fresh air and really get to know each other. It doesn’t get much more rewarding!

In the year since we started running as a family, my husband has completed two half marathons. I have run three 5K’s, and the kids keep us company as we train. Best of all, my son’s growth curve has stabilized. And provided he continues to follow a normal growth pattern, his pediatrician and I are happy.

Healthy behaviors for a healthy weight

Research shows that the earlier a family makes changes to promote a healthy weigh in their children, the more successful they will be.

However it’s never too late for anyone to adopt better eating and activity habits. Even people who may be heavier than they want to be can improve the quality of their lives by adopting healthier habits. Adults need to be role models for their children and grandchildren in living healthy lifestyles.

The American Academy of Pediatrics (AAP) recommends the following behaviors to promote healthy weights for American children and their families:

Disclaimer: This post was not sponsored by any business, nor is the content intended to be a substitute for professional medical advice, diagnosis, or treatment. Always seek the advice of your physician or other qualified health provider with any questions you may have regarding a medical condition or if you plan to start an exercise program! Big Dog Running’s C25K program is offered on an ongoing basis. For more information, please contact Carolee Luther at [email protected].

« Under the Sun Errand Service #Review
The Talk: a Rite of Passage »