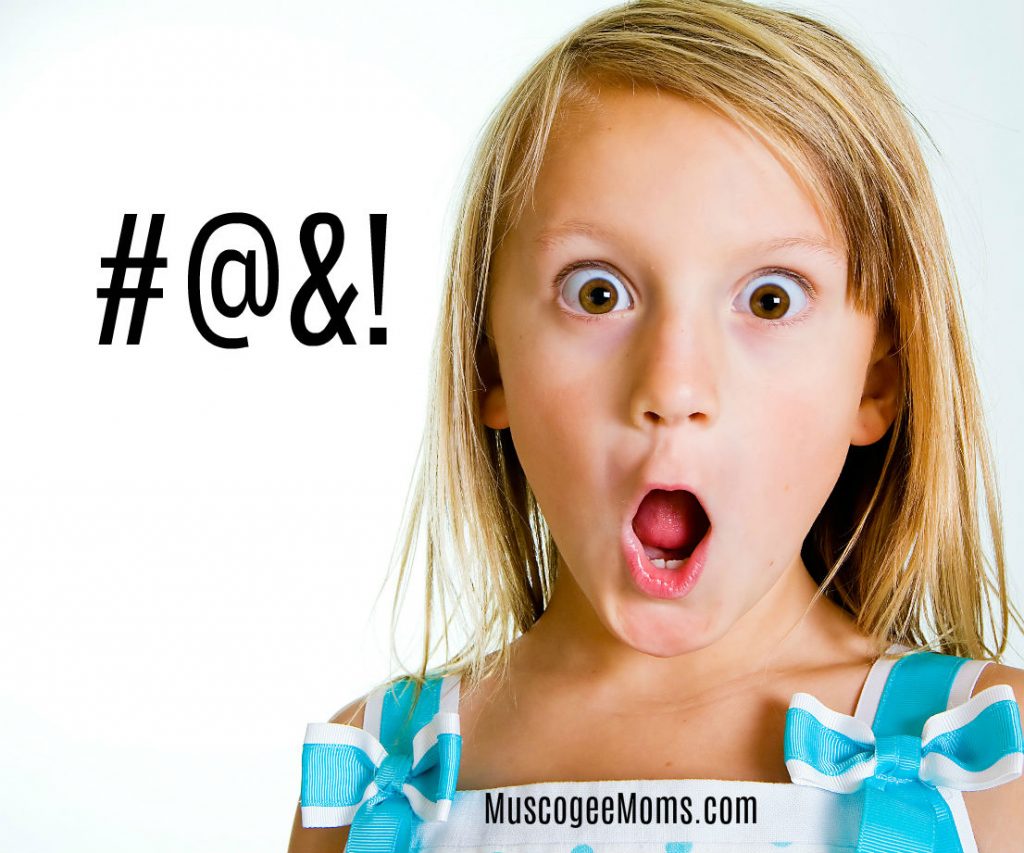 As many parents know, children are like sponges. They take in every…single…word that we say. Parenting doesn’t always bring out the best in us, but my husband and I do our best to watch our language. We substitute milder expletives and old fashioned epithets — especially in front of our boys.

So when I overheard one son bellow the following to his brother on a recent school field trip, I was shocked.

Granted, my husband and I let a curse word slip from time to time. But he didn’t hear that one from us!

That evening we had a long conversation about the use of profanity. Other families may have different rules, but in our home, swear words are for adult use only. And never in front of your mother!

We also began compiling a list of kid-friendly interjections and acceptable fake swear words. Here are a few of our favorites.

The scene in Zootopia where Nick tells Judy how he sold Mr Big an expensive rug made from the fur of a skunk’s butt is one of the funniest moments of the film.

In The Long Winter by Laura Ingles Wilder, Pa utters this mild epithet when the family’s Christmas turkey finally arrives in May.

If anyone knows a good expletive swap, it’s Captain Haddock from The Adventures of TinTin. He can turn non-offensive phrases into strong curse words, just by projecting them with great anger.

Thank you Ron Weasley for teaching us to take the wizard’s name in vain. (Sorry, Merlin!)

A worthy replacement swear used in The Secret Life of Pets.

The equivalent of the old French profanity “Sacre bleu.” TinTin uses this kid-friendly interjection as a cry of surprise or happiness. (From The Adventures of TinTin)

A strong swear from the Star Wars Expanded Universe. Coined by author Timothy Zahn, it means almost exactly what it sounds like.

One of Yosemite Sam’s many colorful expressions. The Looney Tunes’ character is famous for his long and varied list of threats and wisecracks.

The term “biscuit-eater” is the literal translation of the Latin word “Bucellarii,” which was a term for soldiers in the late Roman and Byzantine empire. Hence, “son of a biscuit-eater” literally means “son of a soldier.”

What are your favorite fake swear words?

« Back to Work After Maternity Leave
Craft: Mini Pallet Coasters »