Sign Up for Our Newsletter: Subscribe
You are here: Home / BLOG / Nicole’s Story: Living with Breast Cancer 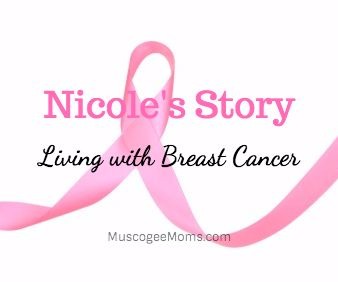 Being a mother comes with challenges that we all experience, however, most of us will never know the struggles of being a mom with stage four breast cancer. Nicole Delay, a single mom to four-year-old Kristopher, was first diagnosed before ever celebrating her 29th birthday.

After an afternoon of play in March of last year, Nicole experienced some extreme tenderness when her son accidentally jumped on her chest. She felt a small dime-sized lump and thought to bring it up at a scheduled doctor’s appointment later that week. 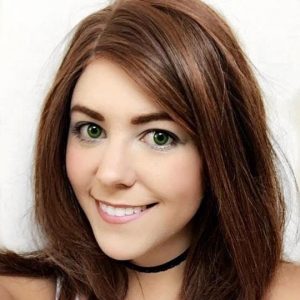 At the appointment, her doctor assured her that at her age and after having a child it is normal to develop a breast abscess. Her doctor did a scan anyway, just to be certain, but nothing came back showing any reason for concern. A month later, Nicole felt that the lump had grown so she went back to her doctor and he did another scan. Again, it did not reveal anything that caused any alarm.

Another month went by and the lump had grown to the size of a tennis ball. At this point, her doctor became a little concerned and referred her to a surgeon to have it removed. During surgery, the surgeon was unable to remove the entire tumor. Instead, he was only able to remove a quarter-sized piece that was then sent to be biopsied. The surgeon also assured Nicole that he did not believe that it was cancerous because he had never seen anything that looked the way her tumor did.

The call came on a warm day in June, Nicole’s biopsy came back showing she did, in fact, have cancer. And it was stage four.

Fewer than five percent of women under the age of 40 have breast cancer, and for those that do, it is the leading cause of death from cancer, according to statistics from the Susan G. Komen foundation. The average age in the U.S. for diagnosis in women is 62.

“At 28, I was meeting with an attorney to write out a living will and a power of attorney,” says Nicole. “I was deciding the order of people who would take care of my child after I was gone or wasn’t able to anymore. I was deciding what would be done with my dead body. I was about to go head on with stage four cancer, and even the doctors never saw what was coming.”

Nicole went in for several rounds of multiple chemotherapy drugs, but none of them worked. Her cancer continued to rapidly grow and spread. Even her doctors were completely dumbfounded. In October, a four-pound tumor was removed from her right breast, but it had already begun to spread into her chest wall.

Nicole underwent more chemotherapy with a new drug but still did not receive any results. “My cancer was like an unstoppable force,” she says. “I did a few rounds of chemo but I didn’t react to it, my tumor still spread. They did a single mastectomy because by then it was so massive they didn’t want to do a double. It would’ve been too strenuous on my body.”

January of this year, Nicole felt that she had had enough. She was exhausted, both mentally and physically. After months of battling, and not getting any answers from the doctors or results from the treatments, she finally decided that she was going to give up. But to her and her doctors’ surprise, her last body scan came back completely clean. She felt it was just too good to be true.

“I feel like I’m probably more realistic than anything. I’ve planned for my death so I take it day by day by doing whatever I feel like that day and not worrying about whether I might die in two to three months, or whether a miracle will happen and my cancer will disappear.”

A few more months went by, and Nicole finally felt like life had gone back to normal. She quickly fell back into her daily routine, working and spending as much time as she could with her son. She began the first of many steps of plastic surgery and was receiving radiation treatments as a precaution. 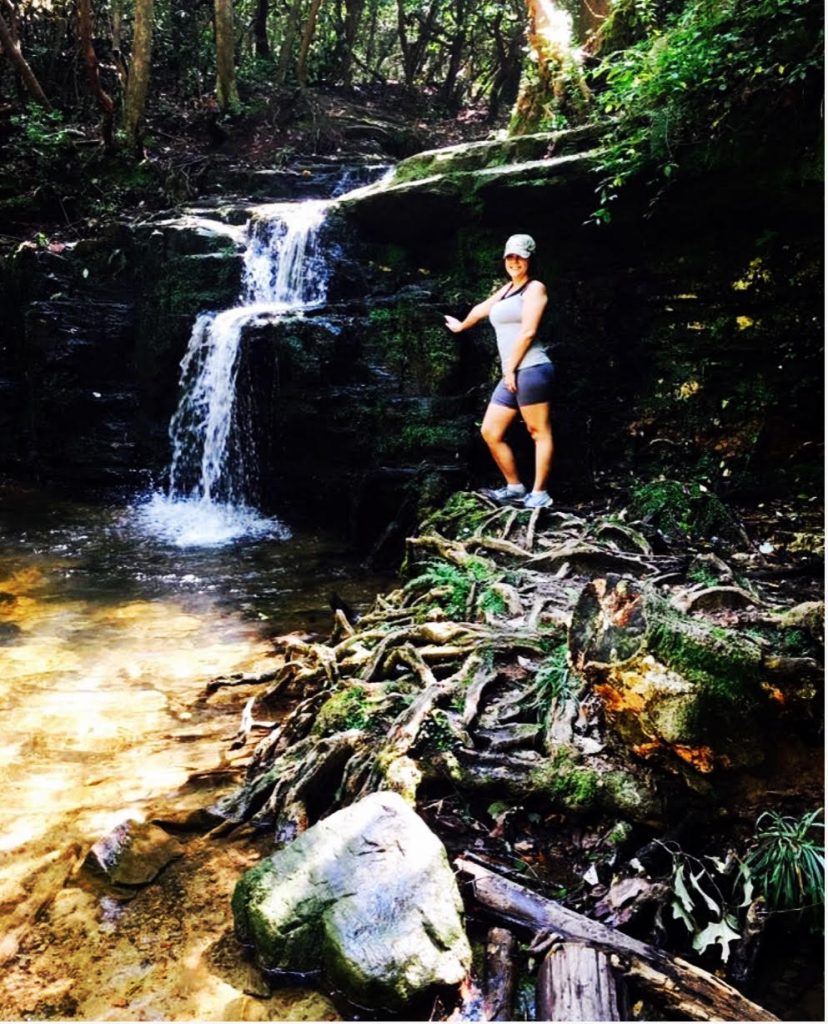 Only a month out of the hospital, with a collapsed lung, Nicole Delay is hiking in Pine Mountain.

Not even halfway through the treatments, Nicole discovered another lump. This time under her left armpit. To her complete dismay, the cancer had returned with full force.

Only a few months ago, Nicole had been admitted into the hospital because she was having trouble breathing. Her cancer had spread to her lungs, causing her right lung to collapse. It was then that she discovered it had also spread throughout her chest wall, into both breasts, liver, abdomen, groin, and lymphatic system (which transports white blood cells to and from the lymph nodes into the bones).

In surgery, five liters of fluids were removed from her collapsed lung. The doctors said it would most likely remain collapsed, so they sent her home with an oxygen tank. Since then, Nicole has begun a new drug, one that would not kill the cancer but would instead hopefully prevent it from spreading any further.

“The first few times I could feel a difference, but over the last two or three weeks, I have felt new tumors come up. I don’t know if my body has quit reacting to it. I’m exhausted all the time, but I think that comes with being a mom.”

Throughout this last year and a half, Nicole has been able to continue taking care of her son and their home without any help. Kristopher, as young as he is, is very aware of his mom’s health and understands that some days she feels better than others.

“He asks questions, and I’m not the type of person to sugarcoat it. I’m very real with him. After my surgery, I had to tell him that Mommy is still really sick.”

Fortunately, Nicole’s family lives nearby and she says they are around all the time, helping when they can. She also continues full-time employment as a manager at Hooters of Columbus, where she says she feels very honored to work. Her co-workers have provided as much support throughout this difficult journey as family and friends. Last year, they organized a charity bike ride to help Nicole pay for her costly medical expenses.

“Every year, Hooters puts on some kind of fundraiser event to raise money for breast cancer awareness,” says Nicole. This Saturday, Hooters of Columbus is putting on another charity bike ride. One hundred percent of the proceeds will be donated to charity.

Since my interview with Nicole, a dear friend of mine, she has shared that her body is no longer responding to the new chemo treatments. The cancer is continuing to spread at an aggressive rate. Nicole says that her days with her son are numbered.

“Once my body quits reacting with the drug, or once I decide to quit taking it, it will only be a short amount of time before cancer will win,” she writes. “A few weeks, at most a few months, but this is a battle I will not win. I might leave the earth, but I will leave my legacy behind.’

« Domestic Violence Support Services
The Holidays Are Coming – Is Your Vehicle Ready? »