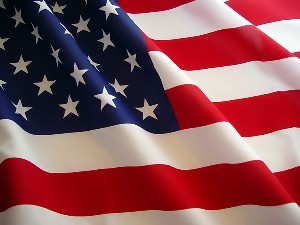 Monday, May 31 – Paver dedication ceremony at 11 a.m. on Heritage Walk at the National Infantry Museum and Soldier Center.

Monday, May 31 – The National Civil War Naval Museum at Port Columbus will recognize those who died in the sea services during the Civil War. After a brief address, uniformed sailors will fire the museum’s authentic Brooke Rifled cannon, once mounted on the CSS Jackson, the remains of which are housed at Port Columbus. The service will take place at 1:00 p.m.

Monday, May 31 – Fort Benning’s commanding general, Maj. Gen. Michael Ferriter, will be the keynote speaker at a Memorial Day ceremony at 8 a.m. May 31 at the Main Post Cemetery. The ceremony is open to the public.

Tuesday, June 1 – Dedication of the Walk of Honor near the parade field stadium behind the National Infantry Museum, including another air performance by the Sky Soldiers.

Saturday, June 5 – Vietnam Vets Welcome Home celebration, beginning at 10am on the parade field, including lunch and Huey helicopter rides; ending at Wetherby Field on Fort Benning for dinner and a concert.