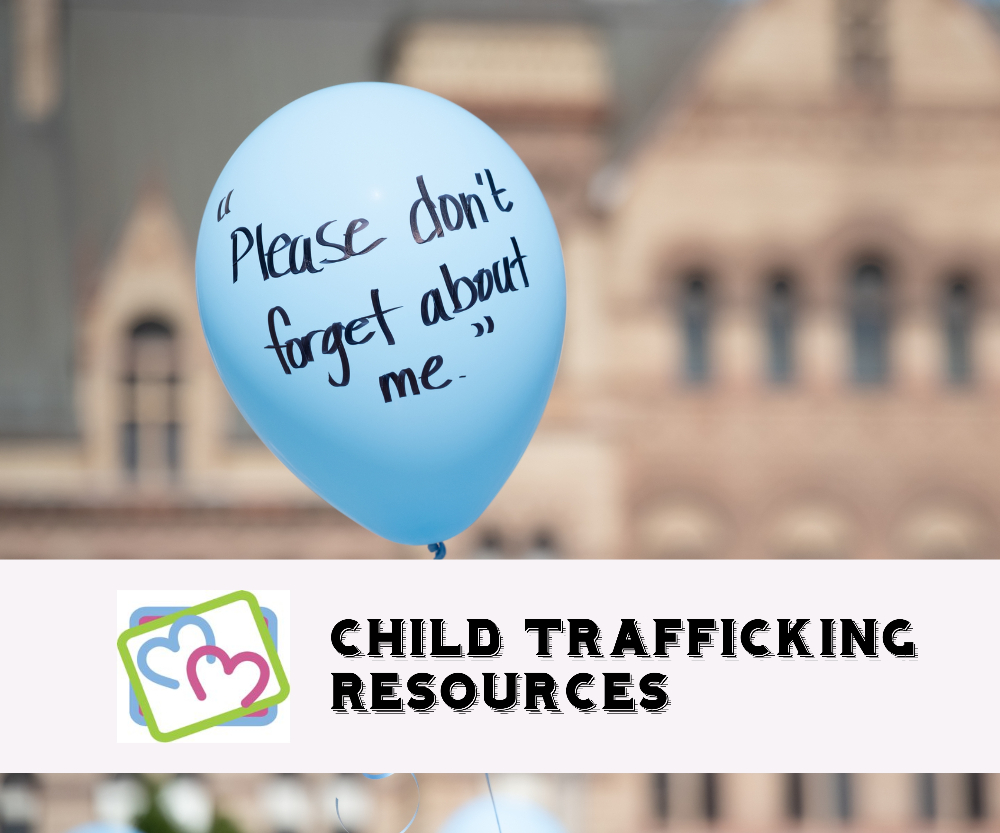 In spite of what many Americans believe, slavery did not end in this country in 1865. Child Sex Trafficking and Exploitation is a form of modern-day slavery. It is a multi-billion dollar industry that is thriving in the shadows of society right here in America. Right here in Georgia.

Domestic minor sex trafficking (DMST) — colloquially known as child prostitution — occurs when American children (under the age 18) are sold or exploited for purposes of sex. 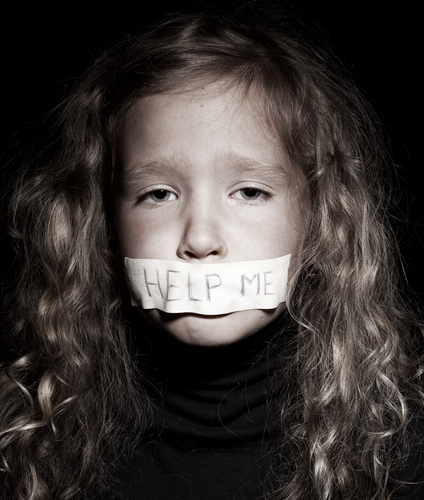 This crime occurs when a trafficker uses force, fraud or coercion to control another person for the purpose of engaging in commercial sex acts or soliciting labor or services against his/her will. (Trafficking Victims Protection Act, 2000)

Victims have diverse racial, ethnic and socioeconomic backgrounds. Sex traffickers target children because of their vulnerability and naïvety.

Victims are often abducted or lured by pimps/ traffickers, beaten into submission, and sometimes even branded with the pimp’s name.  Many victims are controlled through psychological means, such as lies, manipulation, and the threat of violence. Many become addicted to drugs. These children are victims and survivors of rape. 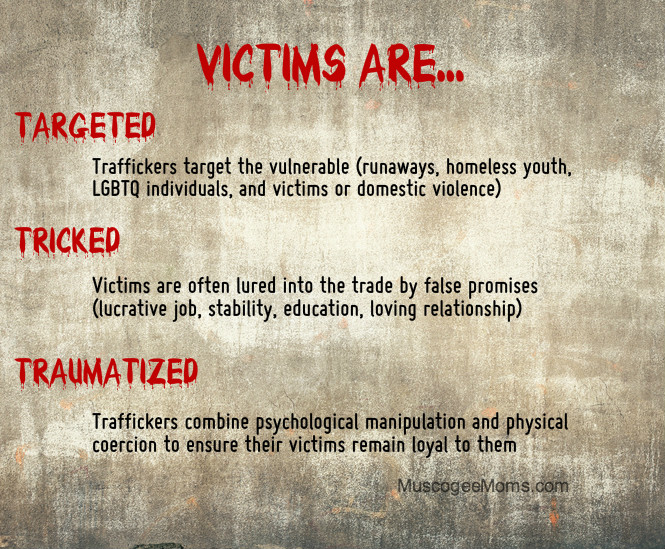