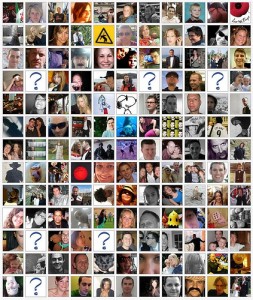 A recent Ohio State University study found students who have a Facebook account spend less time studying and have lower grade point averages than students who do not used the social networking site.

The study is one of the first to find a relationship between college students’ Facebook use and academic achievement.

Since launching in February 2004, the social network has grown to more than 200 million active users in about five years. The site was started for college students only. Now, more than two-thirds of Facebook users are outside of college, according to Facebook.

To read the rest of the article, click here…