Sign Up for Our Newsletter: Subscribe
You are here: Home / BLOG / Is it Teen Angst or Teen Depression 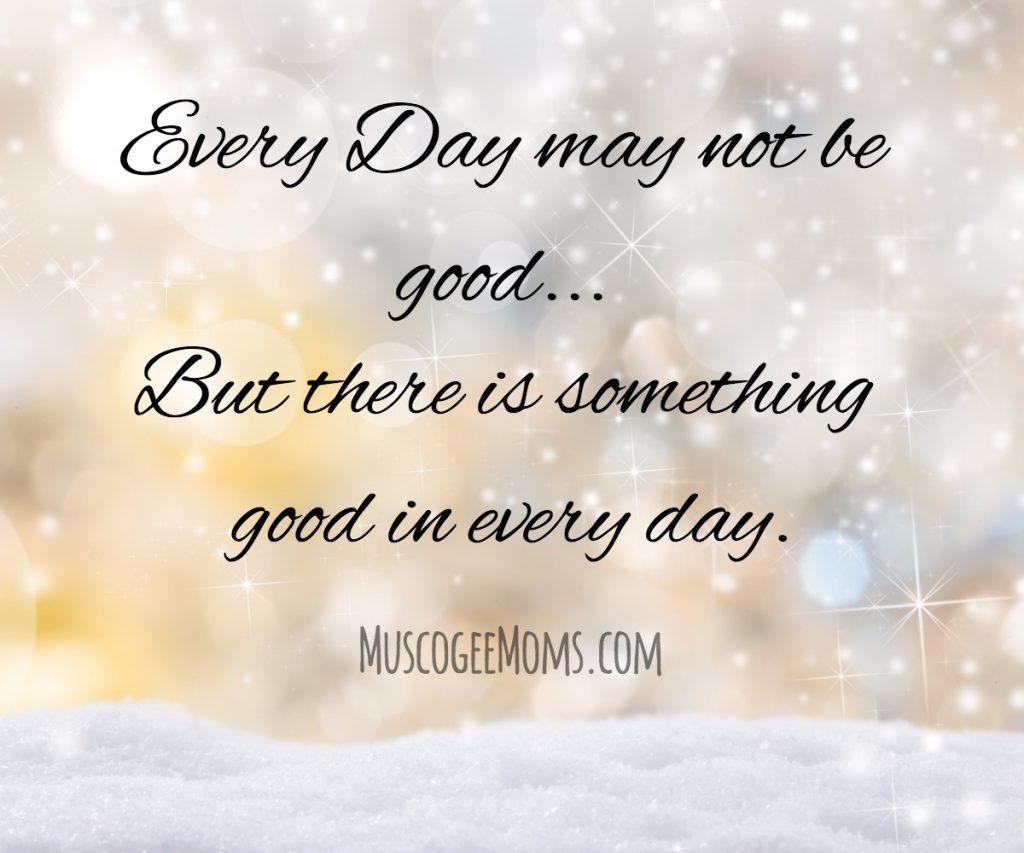 Is it Teen Angst or Teen Depression?

If you spend much time around an adolescent, you’re sure to witness a bad mood or bout of melancholy. So, how do you know if your child is just going through teenage angst or dealing with a serious mental illness??

Recently a dear friend confided that her daughter, 14, was battling severe depression. She suffered from a poor self-image, unstable moods swings, and was cutting herself. At first, the girl’s depressed behavior seemed like normal teenage angst, but it soon became clear that she needed professional help.

Teen depression can be caused by a number of things. Usually, it is a reaction to stressful life events. Things happen during childhood that has expression during adolescence. Obesity, disordered sleep habits, divorce, abuse, poor self-image are all difficult for teens and can, indirectly, lead to depression.

While mood swings expected, true depression is different. It can leave the adolescent with an overwhelming sense of sadness, despair, or anger. Left untreated, it can potentially lead to suicide.

What are the signs and symptoms?

Yes, teens have “growing pains,” but consider how long the symptoms have been present. How severe are they? And how different is your child acting from her usual self? Part of the problem is seeing the changes, but not recognizing them as significant. If your instinct says something isn’t right, then act on it.

The following are warning signs of teen depression:

How can parents and caregivers help?

Parents should be vigilant. Pay attention to your kids and pick up on the cues they are sending. Boys and girls react differently to depression. Boys usually clam up. Girls want to talk but aren’t sure how to. Make a concerted effort to talk to your teen multiple times a day. Spend time with your kids and teach them that they can talk to you about anything, anytime!

If you suspect your child is depressed, take the time to listen to her concerns, no matter how trivial they may seem. Keep the lines of communication open, even if your child seems to withdraw.

Make sure that you yourself aren’t part of the problem. Do you have unreasonable expectations for your teen? Are those straight A’s crippling your child’s emotional development? Are you paying too much or too little attention? How involved in your kid’s life or are you too involved?

Helping kids with depression get treatment

When things get bad, involve a neutral third party. Ask other friends and relatives to step in. Many pastors are educated in therapy and can help.

Also, make an appointment with your child’s pediatrician or the family physician. The doctor will conduct a complete physical exam to rule out medical causes. If there are no medical problems, the doctor may refer you to a psychologist or pediatric psychiatrist for treatment options.

There are a number of treatment options, including one-on-one therapy, group or family therapy, and medication. Hopefully, over the course of therapy, your teen’s depression will resolve.

If you suspect that a teenager is suicidal, take immediate action! For 24-hour suicide prevention and support in the U.S., call the National Suicide Prevention Lifeline at 1-800-273-TALK.

« Monday Motivation for Moms
Holiday Giving for the Whole Family »