RiverCenter for the Performing Arts
presents

THE CHARLIE DANIELS BAND
with Jonathan and Lisa Moore 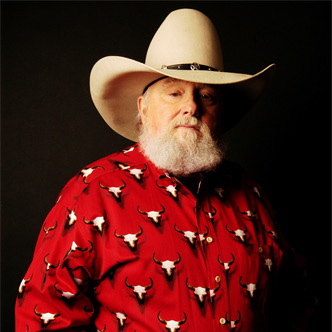 Join Charlie on the day of the concert, beginning at 12:00 (noon) in the lobby of the RiverCenter. You’ll eat Mike and Ed’s barbecue and listen to a bluegrass band as you bid on valuable goods and services including several items signed by Charlie himself.

Concert tickets: $79, $59, $49, and $39; Available at
The Sanctuary Christian Bookstore in Columbus and
Golden Acres Baptist Church in Phenix City.